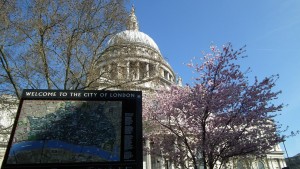 The City of London is the oldest part of our capital. During an eventful two Millennia the City has suffered from catastrophic events such as Plague, Fire & War and hosted some of the most important events in our nations history.

Many of the passageways, alleyways and thoroughfares that permeate the City of London are of medieval origins and give the area it’s unique character.

The best way to discover the ancient city is with the help of an experienced London Guide.

Join me and discover the rich and often traumatic history of the City of London, where all of London grew from. 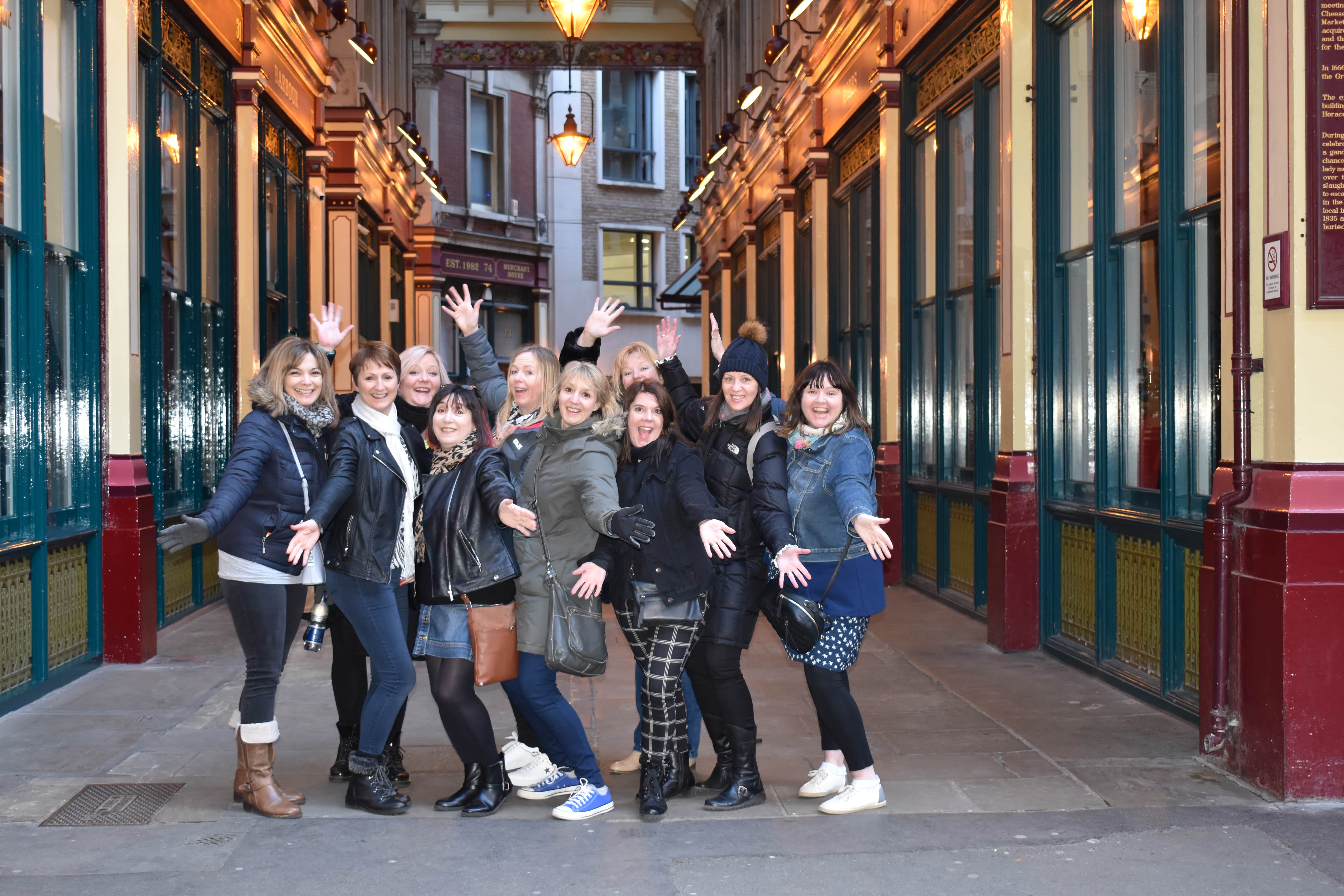 The following are some of my most popular tours that unlock the hidden secrets of old London.

Guided Tours take place on Fridays & Saturdays (message me to arrange other days).

Please leave details of preferred date, approximate party size and your own contact details through the  ‘Contact Us‘ link on the Right hand side of this page.

Here is the basic geography of the area:

Apart from Fleet Street that precedes the gentle climb up Ludgate Hill to St. Paul’s Cathedral, and some thoroughfares leading down to the River Thames the terrain is predominantly flat.

To the West is Fleet Street, synonymous around the World as home to the English Newspaper industry for almost 300 years. In the nearby Inn’s of Court both Middle Temple and Inner Temple members share the ancient Temple Church, once home to the Knight’s Templar.

A short walk away is the country’s most famous courthouse, The Old Bailey, and a little further East is Sir Christopher Wren’s masterpiece St. Paul’s Cathedral. The City’s first modern Shopping Centre can be found immediately to the East of St. Paul’s. ‘One New Change’ opened in 2010 and is open 7 days a week.

To the North lies Smithfield, home of London’s historic meat market, and a stones throw away, London’s oldest Hospital St. Bartholomew’s, on the same site for nearly 900 years. Further East a short walk away is Barbican Art’s Centre, built on the 40 acre site decimated by enemy bombs on the 29th December 1940. The excellent Museum of London can be found at London Wall, depicting the City’s long and eventful history. 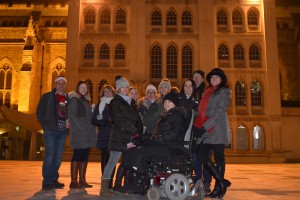 The Great Fire of London

To the East is Pudding Lane, overshadowed by the ‘Monument’ to the disastrous fire that started there in 1666. A little further North is the Victorian grandeur of Leadenhall Market, built on Londinium’s Forum and Basilica. Nearby are comparatively modern structures such as Richard Rogers’ Lloyd’s building, Norman Foster’s ‘Gherkin’, and the City’s tallest building yet, Heron Tower. Further East, just outside the City boundary can be found The Tower of London and Tower Bridge.

The Central area includes the Guildhall. The City’s administrative centre is home to the City of London Corporation. The building incorporates the Guildhall Art gallery, exhibiting the remains of Roman London’s Amphitheatre in it’s basement. Inside the gallery is a painting by Niels Moller Lund entitled ‘Heart of the Empire’ (1904) depicting Bank Junction. The painting symbolises not only the geographic heart of the old city, but also the significant economic power that emanated from this small part of England when financing Britain’s global Empire. 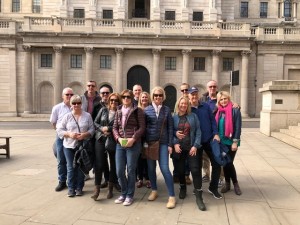 Bank Junction remains important today. Apart from being the major hub for the City’s traffic, where six major roads converge, it is still the home of The Bank of England and the City’s Lord Mayor, who resides in the Mansion House. The impressive Royal Exchange building, London’s first purpose built trading floor, is also located here.

Spread throughout the City can be found two groups of buildings that have been integral to social and religious life within the City of London for several hundred years, Sir Christopher Wren’s post-fire churches and the Livery Companies Halls.

Join me on a Guided Tour and discover the City of London.