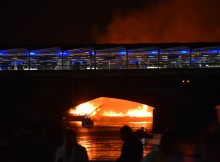 Archive
The City Of London commemorates it’s own history like nowhere else in Britain. Events, both great and disastrous covering nearly 2000 years are remembered in sometimes simple ceremonies,
Read More 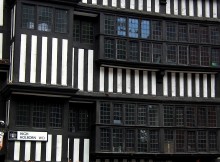 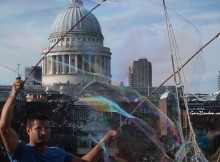