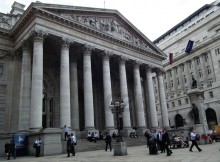 Londoners
During the reign of Queen Elizabeth in the late 16th Century London flourished as a centre of trade and commerce. A steady increase in the resident population reflected the
Read More 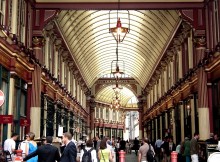